Unless you’re visiting from a country like New Zealand, where tipping is as common as kiwi bird sightings on the streets of downtown Wellington, you’ll likely be well-versed in the practice of giving gratuities.

But even if you’re used to calculating and handing out tips wherever you go, nations around the world have their own standards and expectations when it comes to this important etiquette area – and Canada is no exception.

Need a handy primer on how (and how much) to tip before arriving here? Read on…

In theory, tipping is not a requirement in Canada. But, in practice, many locals view it as a social expectation to add percentage gratuities in bars, restaurants and more. This isn’t a blanket rule: many locals routinely tip in restaurants but far fewer drop coins into those speculative tip jars on coffee shop counters. If you’re not sure, keep an eye on those paying ahead of you to see what they do.

It’s usual to add a tip of 15 to 20 per cent to your restaurant bill, with the former more common than the latter. Some restaurants will add an automatic gratuity to your bill, especially if you are in a large group – check to ensure this hasn’t already been added so that you don’t tip twice!

Café’s are slightly different: if you order from the counter you might want to drop your change in the jar. But if table service is provided, tipping at 15 per cent is common. Food court stands may also have tip jars; you do not have to use them. 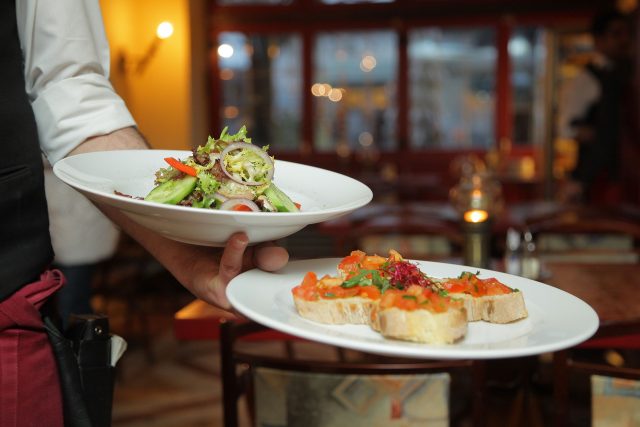 If you’re dining in your hotel room, make sure you understand the charges – usually written in small print at the bottom of the menu. Tray charges of $5 to $10 are not unusual but an additional service charge may also have be added automatically; don’t tip again on top of this automatic gratuity when you sign for your meal!

Table service is common in Canadian pubs and bars and you’ll usually run up a tab rather than paying after every drink – tipping rates of 15 to 20 percent on top of the total bill are standard. Alternatively, if you’re ordering and paying for your drinks individually at the bar, a gratuity of $1 or $2 per drink is the norm. 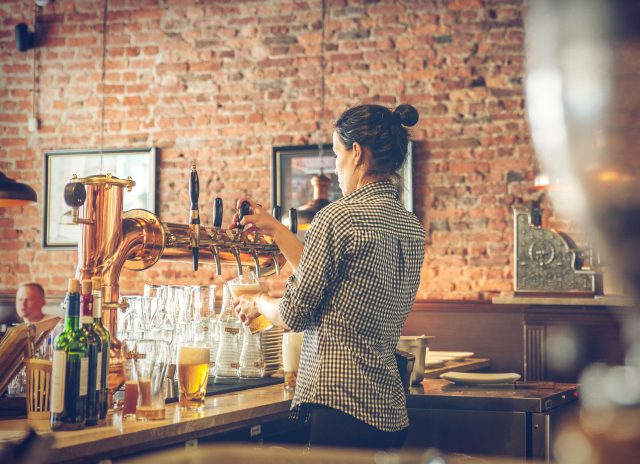 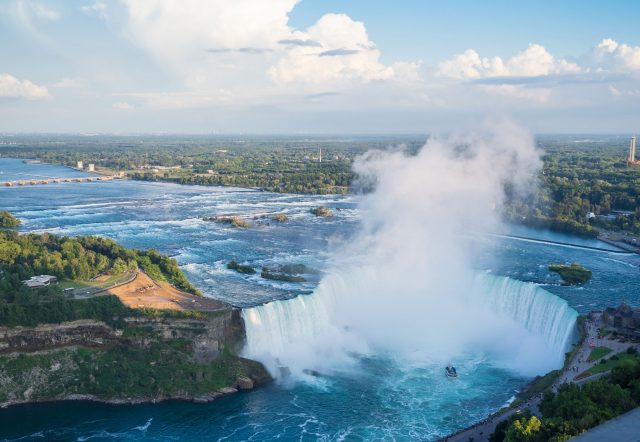 From Niagara Falls to Québec City by Rail 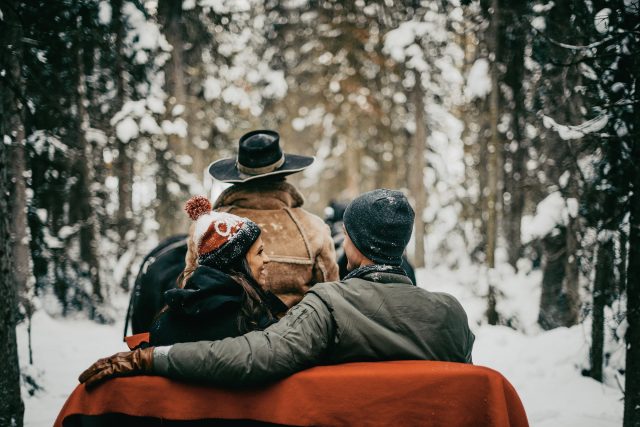 It is usual to tip your cab driver at a rate of 15 per cent of the total bill (or 10 per cent for shorter trips). But it’s not common to tip airport shuttle bus drivers here – they don’t usually display those strategically-placed tip baskets by the doors. You may want to tip your shuttle driver if they have lifted your heavy bags, though – $2 per bag or a combined total of $5 is common.

It is common to tip a doorman $2 for hailing you a cab ($5 in fancier joints). And if a porter or bellhop carries your bag, $2 per item (or a $5 total) is also standard. If you would like to compensate the person cleaning your room – something that is by no means standard here – a rate of $2 to $5 per day is usual. 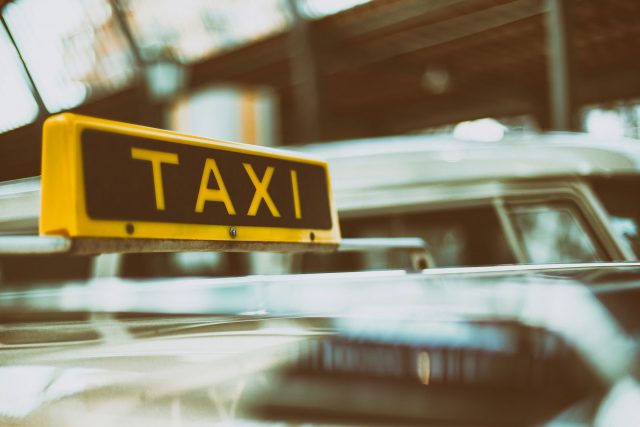 When a staffer brings your car around and hands over the keys – in either a hotel or restaurant – a $5 tip ($10 in fancier joints) is often proffered. 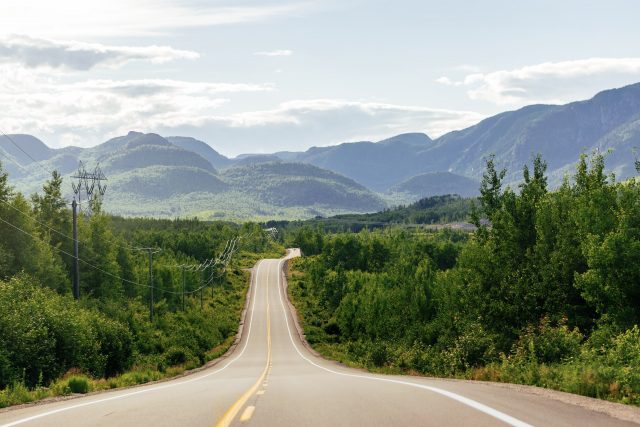 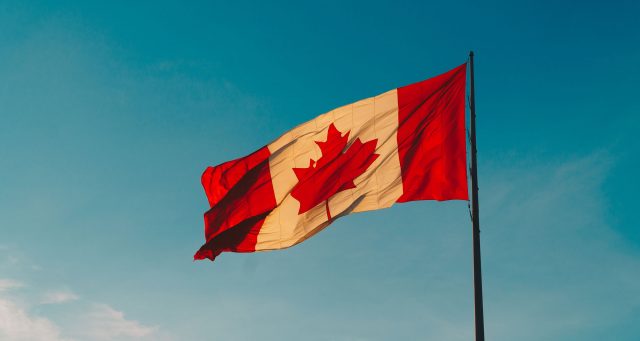 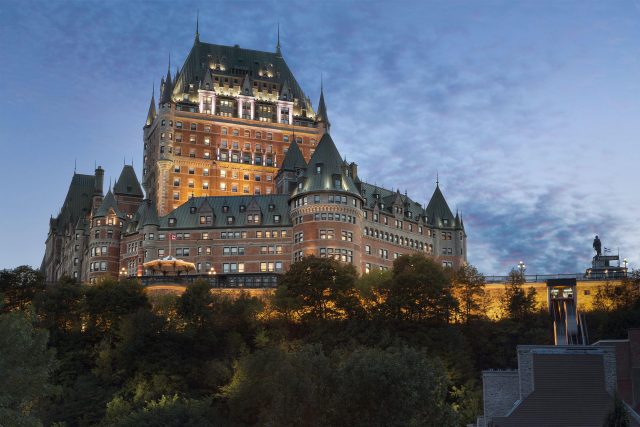